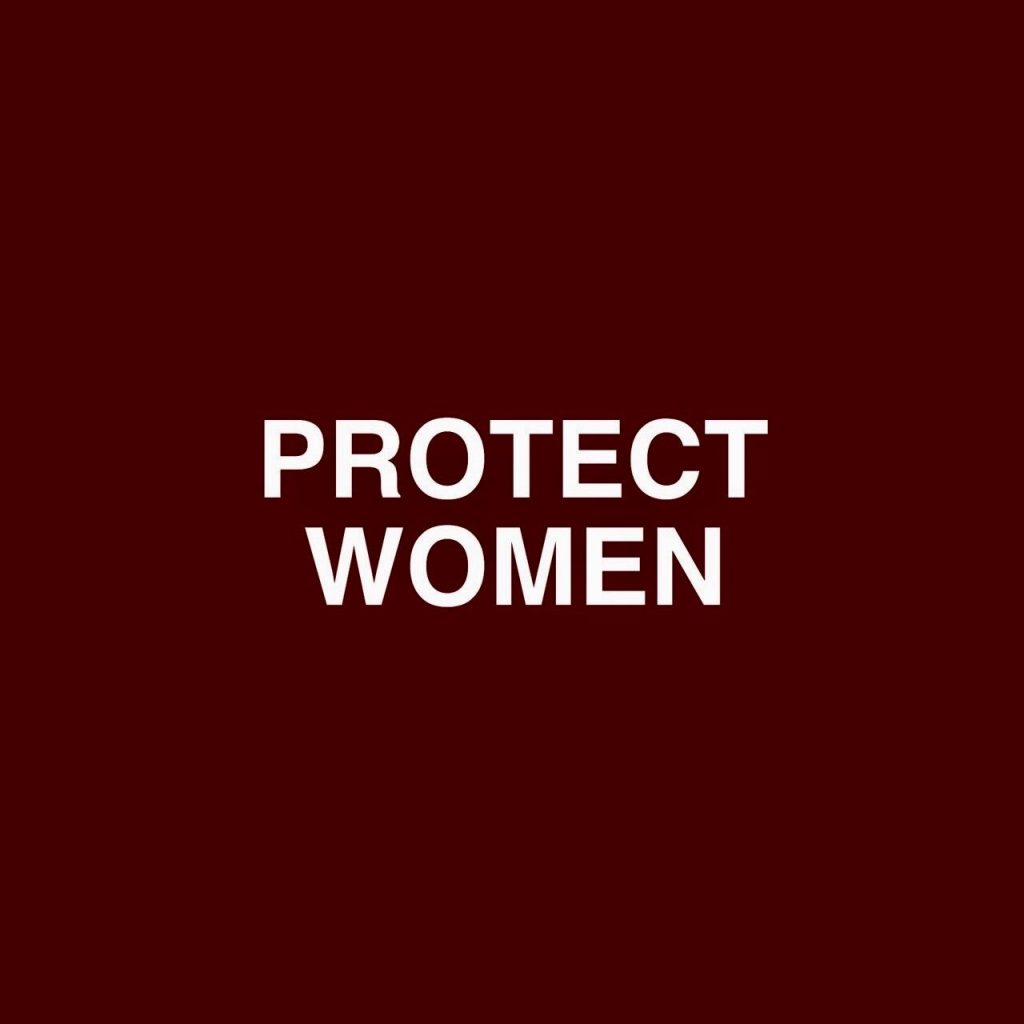 We’ve all seen the Asian hate crime articles popping up on every major news source. I hate to say it, but it’s just another episode of dismissing the lives of women to protect men’s emotions and bad decisions.

This narrative is oftentimes played out in the media and in courtrooms across our nation. So much energy and focus go into a man’s achievements (take the Stanford rape case, for example, a lot of his trial focused on his swimming record); the rapist’s struggles and addictions, which are oftentimes unrelated or vaguely related to the actual crime (like the Atlanta spa shootings and his self-diagnosed “sex addiction”); or more prevalently: his emotional wellbeing (like the “he had a bad day” narrative, which was also seen in the Atlanta shootings).

Excuse after excuse after excuse is used to justify extreme violence perpetrated by men. Women perpetrators don’t see the same ease of punishments for violence demonstrated by females. Oftentimes, women see harsher sentences given to them for committing similar crimes as these men, especially in sexual assault and domestic violence cases. When a woman has a “bad day” and kills her abuser after years of being beaten, she’s sentenced for twice as many years as a male sex offender, but when a man has a “bad day” and attacks a woman, shoots up a school or spa, or abuses someone, the whole defense team is digging up old achievements and writing off his extreme violence as being stressed off at work and blowing off some steam.

Returning to the Stanford rape case, the New York Times reported that the judge presiding over the Brock Turner case said that “a prison sentence would have a severe impact on him. I think he will not be a danger to others” after knowing that the man standing in front of him actively chose to rape an unconscious woman. According to the New York Times, the judge even cited that Turner had “no prior offenses” with the law and had been “affected by the intense media coverage” and that there was more blame to be placed on the unconscious victim than the rapist himself. The whole trial was about an unconscious woman being found behind a dumpster with her underwear cast to the side, immobile and unable to respond or consent, with a man on top of her, who then tried to escape and run away after two bikers found him. But explain to me again how he is not a “danger to others.”

Now we’re seeing this narrative again for the hundredth time in Atlanta, Georgia. The sheriff’s deputy claimed the shooter, Robert Aaron Long, was not motivated by race, but that he had a “sex addiction” and committed these killings after having a “really bad day.” Long, who has been charged with eight counts of murder and one count of aggravated assault, entered these spas to rid himself of “temptation.”

Regardless of this so-called “sex addiction” or “swimming record,” both these men and thousands of others initiated extreme violence against women, and yet we, as a society, brush over the actual crime in favor of these juicier bits. And years later, some of the key elements I remember about Brock Turner is that he was a talented swimmer, he’s a rapist, and that his dad thought his sentence was a “steep price to pay for 20 minutes of action.” In addition, one of the key elements of the Atlanta spa shootings was surrounding the so-called “sex addiction” and got serious air time from the media.

Aren’t most of these things irrelevant to the actual crime committed? Who cares if he’s a talented swimmer, has problems controlling his sexual desire or is having a bad day? He committed a violent crime against a woman. Stop focusing on his future, his achievements, his struggles and start focusing on her wellbeing, her trauma, her life, and her safety.

Women’s lives, their pain, their trauma, their fears and the violence enacted onto them matter. No, a man’s emotional state and inability to obtain emotional intelligence and control his anger in a non-violent way should not take precedent. What’s the solution? Get help and stop attacking women. Once again, a man’s emotional state should not control the narrative. Don’t downplay or erase the violence enacted against women in their everyday lives, focus on it.

At the end of the day, who cares if he had a bad day, there are eight people dead and seven of them are women.