Just a Bit Too Offensive: Has Cancel Culture Ruined Comedy?

Comedians walk a very fine line when writing their material; they must constantly entertain a voice in the back of their head that asks “will I offend anyone if I tell this joke?” As our world becomes more aware of the needs and feelings of diverse communities, the answer to that question seems to be “yes” more often than not. In fact, I’d bet that most of us have cringed at a controversial joke while watching a stand-up comedy routine or wondered how a questionable comment made the cut for a network sitcom.

While members of older generations brazenly declare that people have become too sensitive and cancel culture is an annoyance, I disagree. There is no place for racism, sexism, homophobia, transphobia, ableism or any other form of oppression in comedy. Through problematic jokes, comedians reinforce stereotypes that reach large masses of people and could negatively influence younger generations. Due to social media and so-called “cancel culture,” people have actually been held accountable in a way that we have never seen before. So is it really that bad?

The term “cancel culture” brings with it a very strong negative connotation. The phrase conjures images of “woke” Millennials and Gen-Zers being hypersensitive, overreacting to every little thing and not knowing how to take a joke. Comedians far and wide blame cancel culture for derailing their careers and defend themselves behind the fragile shield of comedic intent.

But as powerful as comics make cancel culture out to be, in reality, it only gives them even more of a spotlight. The first example of this that comes to mind is Louis C.K., who sexually assaulted multiple women, just to make his return to stand-up with the warm welcome of a sold-out show. He used the negative publicity to his advantage – even naming his latest special “Sorry” – and then had the audacity to make himself the victim in his routine.

He addresses the elephant in the room, so to speak, by talking about how everybody seems to know that he was canceled and how that makes him feel outcasted. C.K. addresses the crowd of loyal fans: “You’re so f*****g lucky that I don’t know what your thing is. Do you understand how lucky you are? That people don’t know your f******g thing? ’Cause everybody knows my thing. Everybody knows my f******g thing now. Obama knows my thing—do you understand how that feels?”

Somehow, Louis C.K. turned his sexual assaults of multiple women into a profitable show, all while appearing as the good guy. He is not asking for forgiveness, he is asking for sympathy. 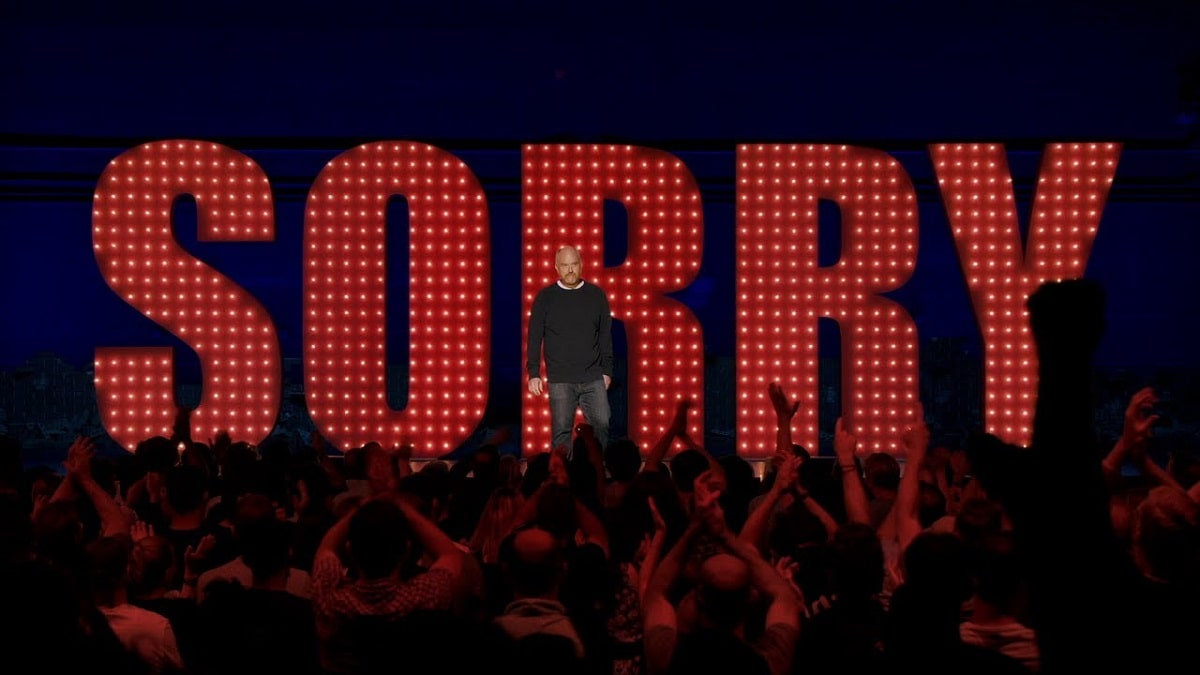 This same newfound appreciation was experienced by Dave Chappelle. Chappelle has always embraced the controversial aspect of comedy and is masterful in pushing the audience’s buttons just enough for the bit to still be funny while not offending anyone (too much). But many thought he went too far in his most recent Netflix special, “The Closer,” when he made a series of transphobic jokes.

To make matters worse, Chappelle admits very little remorse or responsibility for his comments, remarking that he is “not bending to anybody’s demands” and that “the more you say [he] can’t say something, the more urgent it is for [him] to say it.” He then went on to perform a sold-out show at the Hollywood Bowl in front of multiple other celebrities, where he received a standing ovation. Astonishingly, Chappelle even received two Emmy nominations for the polarizing special in July. 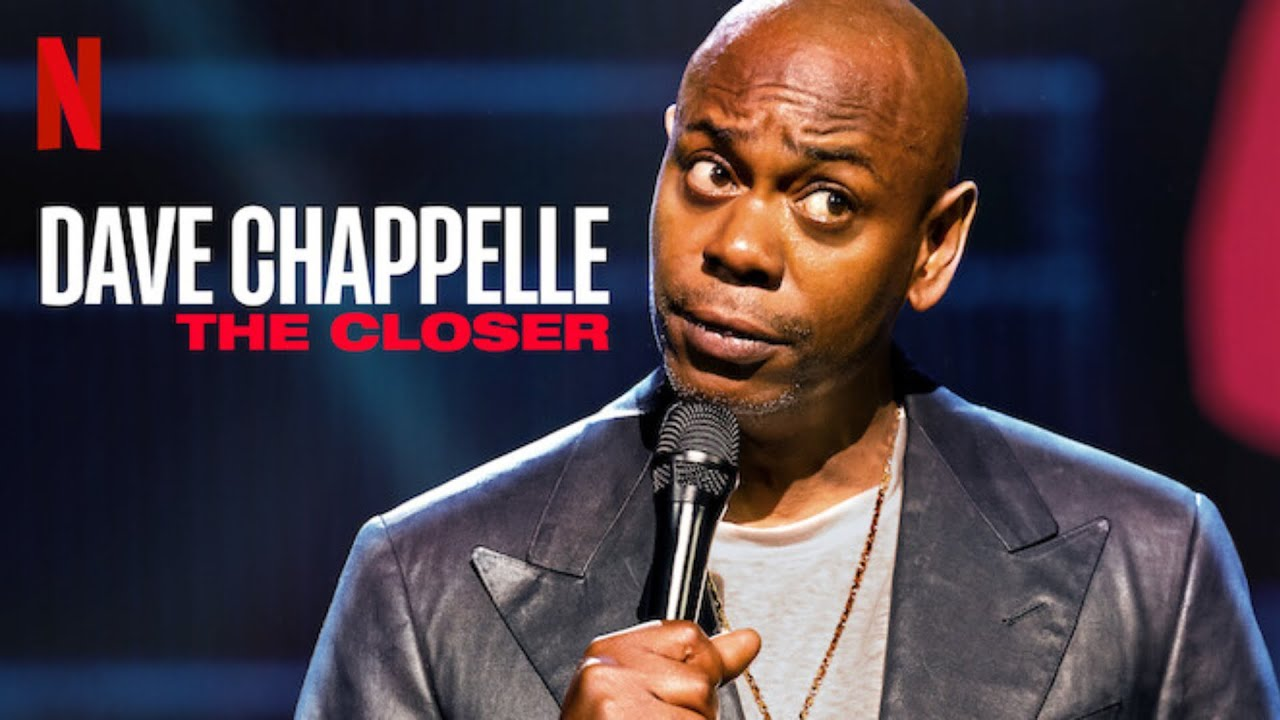 The big, bad villain of cancel culture, then, seems to do the opposite of what these comedians claim: instead of sinking their careers, the backlash only seems to propel them upwards in the eyes of the media.

But even if this wasn’t the case, and cancel culture did actually make comedians face the consequences of their tone-deaf jokes, would that be the worst thing for entertainment? Fans are quick to come to the defense of comedians who have said something problematic, but if we stop to think about the potential ramifications of demeaning jokes, it is probably a good thing that audience members want to hold entertainers to some degree of accountability.

Some comedians understand this sentiment and have publicly apologized for hurtful things they’ve said or insensitive roles they’ve accepted. Jenny Slate is an example of this. The Saturday Night Live alumnus voiced a biracial character on the animated Netflix series Big Mouth from 2017 until 2020, when she received backlash for being a white actress and portraying a character who was not white. Slate then resigned from the show after its fourth season and took to Instagram for an apology: “I reasoned with myself that it was permissible for me to play ‘Missy’ because her mom is Jewish and white — as am I. But ‘Missy’ is also Black and Black characters on an animated show should be played by Black people. I acknowledge how my original reasoning was flawed, that it existed as an example of white privilege and unjust allowances made within a system of societal white supremacy, and that in me playing ‘Missy,’ I was engaging in an act of erasure of Black people.” This apology does not absolve Slate’s mistake, but the acceptance of responsibility and understanding what she did wrong is a step in the right direction that other comedians should take note of. 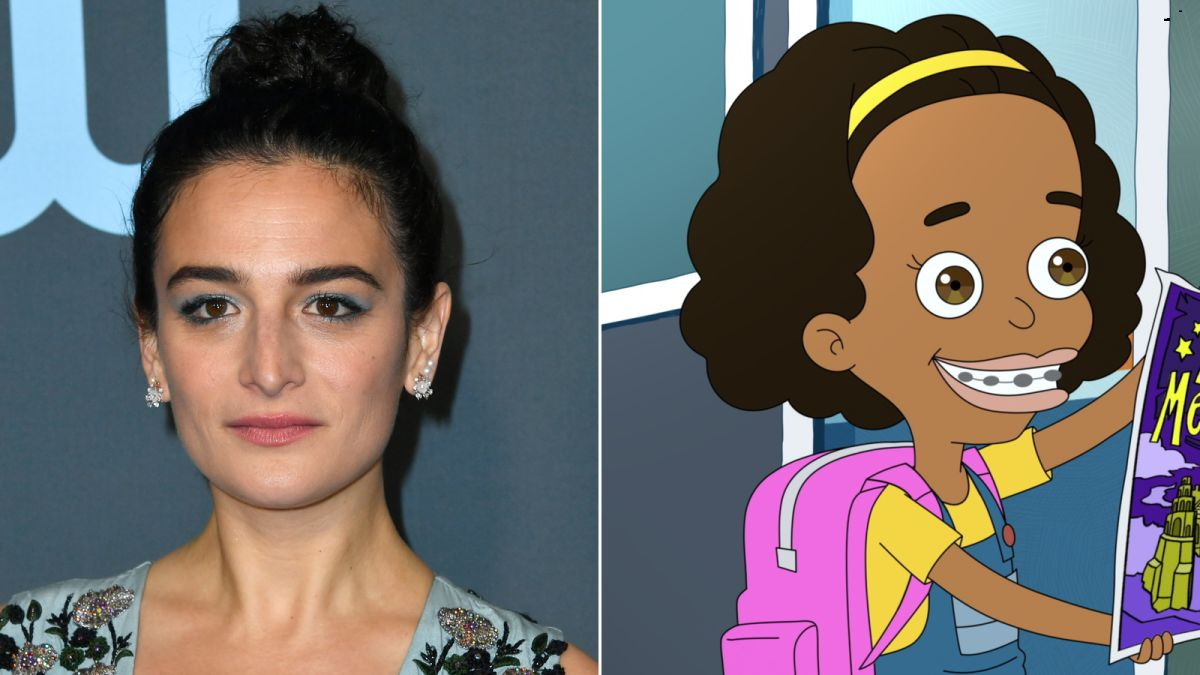 We look to comedians to laugh and even escape from the monotony and exhaustion of everyday life. So imagine if you turned on your favorite comedian’s latest special, only to hear them insult your background or way of life. And imagine those same insults being spread to countless other audience members, potentially influencing them to think that way about you, too.

I understand that the comedic genre makes certain assumptions about its audience. Everything that is said is expected to be received with the understanding that comedy pushes some boundaries. If it didn’t, then it wouldn’t be entertaining. However, there is a way to do this responsibly without marginalizing groups of people and perpetuating hurtful narratives. Despite what comedians would like us to believe, this is not too much to ask. Being funny and being mindful of our 21st-century social climate are not mutually exclusive.