Football, Baseball, Basketball and Hockey all on the same day? It doesn’t get better than that! 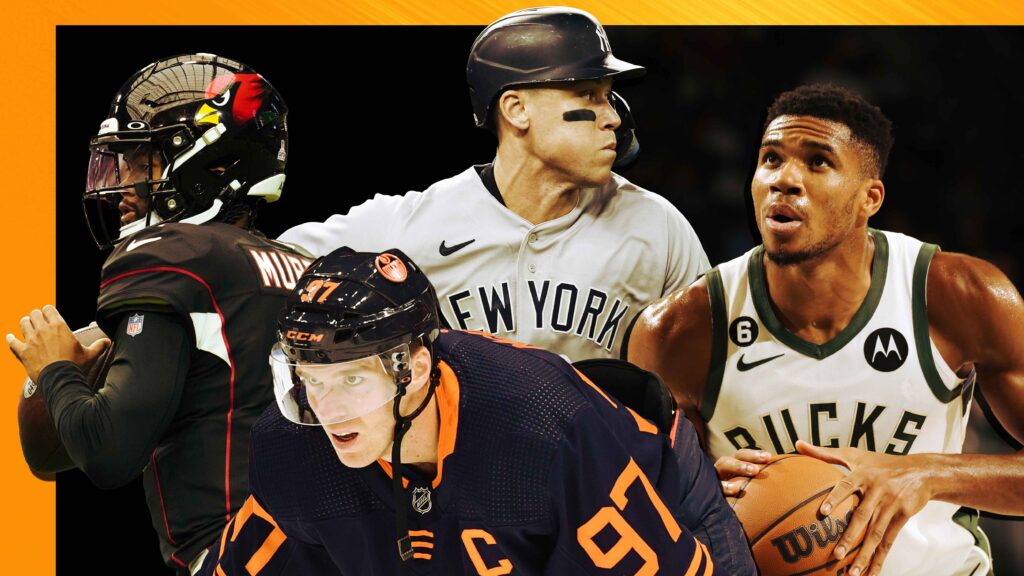 For only the 27th time in history, all “Big Four” sports have game(s) that fall on the same day. This year is even more special for one specific reason.

On Oct. 20, 2022, four worlds collided to give sports fans one of the best days in the history of all sports; the Sports Equinox. The Sports Equinox is when the National Basketball Association, National Football League, National Hockey League, and Major League Baseball all have games on the same day. It does not happen as often as one might think, but when it does, it is truly something incredible. A Sports Equinox occurs typically in either October or November, with the start of the NBA and NHL seasons overlapping with the NFL midseason and the MLB post-season playoffs. This year, though, there was a surprise addition to Sports Equinox as Major League Soccer also had a post-season game. Five sports in one day? That sounds like every sports fan’s dream.

The NHL started this exciting evening at 7 p.m. with seven matchups to start Week two of the NHL season. Shortly after, at 7:37 p.m. The New York Yankees took on the reigning American League champion Houston Astros in game one of the American League Championship Series, and the Milwaukee Bucks also took on the Philadelphia 76ers to open the NBA season. At 8 p.m., the Major League Soccer Eastern Conference semifinals, starring Philadelphia and Cincinnati, kicked off. At 8:15, Thursday Night Football started Week 7 of the NFL with the New Orleans Saints taking on the Arizona Cardinals in an NFC matchup. The last wave of NHL games took off around 9 p.m., followed by the battle for Los Angeles at 10 p.m. The MLS Western Conference Semifinal between the Los Angeles Football Club and the Los Angeles Galaxy was not the only game played by LA teams tonight, as the Lakers and the Clippers were ready to make their 2022-2023 NBA season debut. A busy night in sports, to say the least, but fortunately for sports fans, it looks like we might see this historic event sooner than we thought.

Between 1971 and 2010, there were a total of 10 Sports Equinoxes, and from 2015 to 2021, there were seven Sport Equinoxes reported. Since the implementation of Thursday Night Football in 2006, the NBA season starting earlier, and the World Series starting later, the Sports Equinox is likely to happen more often. In 2022, we are expected to have a record four Sports Equinoxes! Thursday, Oct. 20, Sunday, Oct 23, Monday, Oct 24, and Monday, Oct 31. So get your snacks, a nice cold beverage, and a comfy blanket, and prop those feet up because you are going to have a long night of switching channels.