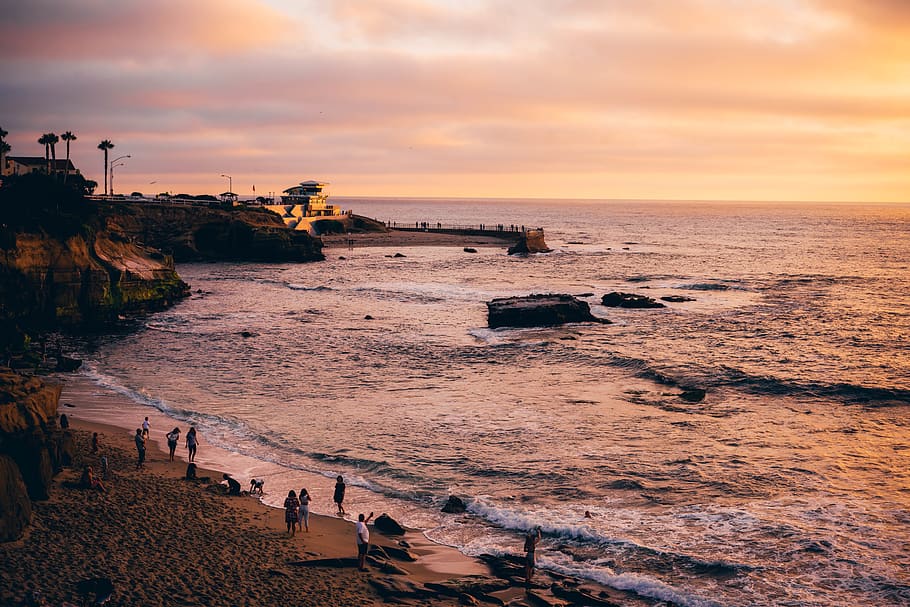 While the warmer weather tries to break through (with these occasional gloomy days), I’ve been finding myself listening to a lot of music, and more so, music that puts me in a good mood during these lovely sunny days.  So, here are some suggestions:

The first song is “40 Day Dream” by Edward Sharpe & The Magnetic Zeros, which came out in 2009.  This is a song I listen to almost every summer and find myself loving it more and more every single time.  It is such an upbeat and interesting song that I think fits perfectly with the warm weather vibes.

Another song is “1901” by Phoenix, which is a classic indie song from 2009 that if you haven’t heard it yet, I definitely recommend checking it out ASAP.  This is a song that I’ve heard before, but hadn’t rediscovered until this recent spring, and fell in love with it again.

A third song is “Float On” by Modest Mouse, which is an indie-rock song that came out in 2014.  This is a song I genuinely listen to all year round, but it goes so well being outside on a warm summer day and hanging with friends (being that almost everyone loves this song).

A fourth song is “Anna Sun” by WALK THE MOON, which is an alternative song released in 2010.  This song I find to be one of the songs I really associate with summer because if summer had a sound, this is what I would imagine it to be.  I listened to this song in early high school, and still love it so if alternative music that you can listen to in the summer is something you’re into, I definitely would recommend it.

One last song is “What You Know” by Two Door Cinema Club, which is a classic alternative/indie song released in 2010.  This song actually came out in their debut studio album, and it is still listened to constantly to this day.  This song is also another song that I really associate with the warmer weather, and feel that I could jam to it with the windows down on a hot summer day and sing the lyrics.

I hope at least one of these songs finds its way to your summer playlist this year!