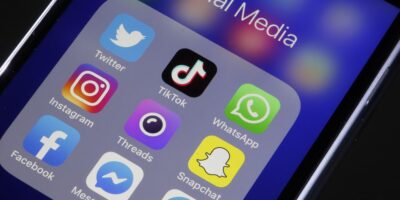 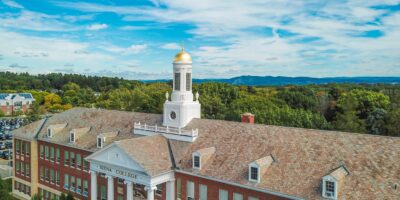 Russell “Maroon” Shoatz, a former leader of Philadelphia’s Black Liberation Party, was granted access to treatment and hospice care on Monday, the 25th of October, 2021. Diagnosed with cancer and terminally ill, Russell had spent nearly half a century behind bars. An event like this provides us with an opportunity to celebrate the efforts of those who worked tirelessly for his release, but also to reassess what true criminal justice means in modern-day America.

When a person commits a serious crime, the justice system punishes them. Without this system, anarchy exists. The justice system is in place to uphold the laws of the land and encourage US citizens to live by them. It is necessary. However, a society that values true criminal justice will also value the rehabilitation of the incarcerated. Convicting people to life imprisonment provides no opportunity for reform or regrowth, but is better understood as ‘death by incarceration’. In 2013, the European Court of Human Rights mandated that “whole life” sentences with no opportunity for review and no possibility of parole constituted inhuman and degrading treatment. Even previous to that, citizens of the UK and elsewhere in Europe could be freed on compassionate grounds if they were terminally ill or seriously incapacitated. However, some states in the US, such as Pennsylvania, still give out full life sentences with no opportunity for parole. Russell Shoatz worked tirelessly against ‘death by incarceration’ from within prison, and even while undergoing torture.

I spoke with Russell’s son, Russell Shoatz III, this summer about his father’s imprisonment. He had just entered kindergarten when his father was arrested and was raised by the father of his friend. Throughout his life, he has campaigned for the release of his biological father. He and Ashley Lucas–an Associate Professor of Theatre and Drama at the University of Michigan–wrote the story of Russell Maroon Shoatz in an essay titled “The End of Rage: A Black Panther in Prison Makes a Reckoning.” Lucas begins the article by describing the inhumane treatment that Russell endured in prison.

In 2014 in Pennsylvania, Russell Maroon Shoatz was released from twenty-two consecutive years of solitary confinement into the general prison population. This is twenty-one years and fifty weeks longer than the length of time in solitary the United Nations has deemed to be torture. Having spent so much time in a small space, he had trouble walking and could not climb the stairs to the cafeteria. He felt overwhelmed by other people, whose presence he had so desperately missed for all those years. Known to his supporters inside and outside the prison as a Black liberation leader, he now found it physically difficult to stand up tall.

The treatment of Russell by the Pennsylvania prison system was inhumane. Regardless of a person’s crime, the intrinsic value of human life makes the torture of US citizens by the state morally wrong. And, the treatment that Russell endured was certainly torture. A truly just society does not dole out torture on its citizens no matter what crime they have committed. Instead, a just society will work to create a path back to civilian life for those who have broken its laws.

Change is happening, though. Last year, New York passed the Elder Parole Bill that allowed prisoners over the age of 55 who had served at least fifteen years of their sentence to come before a parole board. However, such a bill is only helpful if the prisoners are provided with a proper pathway back into society. At age 55 after fifteen years of incarceration, a person’s past life is far behind them. Rather than throwing them in the water and hoping that they can swim, the state needs to help their rehabilitation process. This can help them in growing into upright citizens. True justice requires the rehabilitation of the incarcerated, and only by aiding that process can we heal the crimes of the past.