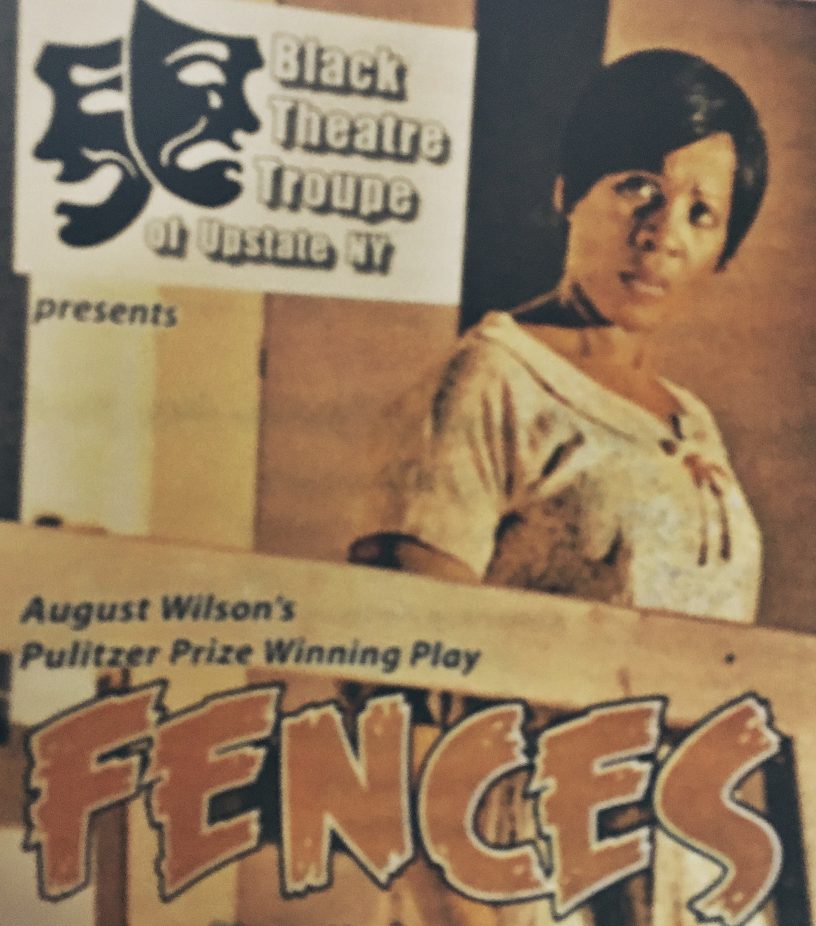 The 2020 GRAMMY Awards: A series of Highs, Lows and Record-Breaking Moments

August Wilson’s play “Fences” ran from January 31 to February 10 in Foy Hall. Put on by the Black Theatre Troupe of Upstate NY, this play explores the lives and relationships of an African-American family in Pittsburgh in the 1950s. The show features a relatively small cast, with only eight actors appearing on stage throughout the entire production. All the events of the show take place on the main character, Troy’s, doorstep.

The play, by and large, examines the various plights of Troy, a man in his fifties struggling to provide for his wife, his sons and his mentally handicapped younger brother. Throughout the course of the production, Troy struggles with race relations, affairs and feelings of inadequacy related to his failed baseball career. All of these factors together lead to a precarious and eventually estranged relationship with his family.

While the show focuses on Troy, played by Emmet Ferris, one standout actor, particularly in the second half, was Sharon DeSilva, Esq., who played Rose. As the only female actor who appears throughout the entire show, her energy on her own was able to balance out that of the other five men who appeared the most. Her emotion and humanity was something that was incredibly easy to latch on to and relate to as an audience member. It was DeSilva who was able to successfully deliver one of the most iconic lines of the Pulitzer Prize-winning play, “From right now, this child got a mother. But you a womanless man.” Her performance as a caring mother and selfless wife was the perfect counterpart to Ferris’s endlessly-tormented Troy.

Overall, the Black Theatre Troupe of Upstate NY were able to pull off an engaging and highly emotionally charged show in their borrowed space at Siena through this run. Those who weren’t able to see their performances of “Fences” can look forward to performances of a new show yet to be announced at Sage College this summer, according to the theatre company’s website.

The 2020 GRAMMY Awards: A series of Highs, Lows and Record-Breaking Moments