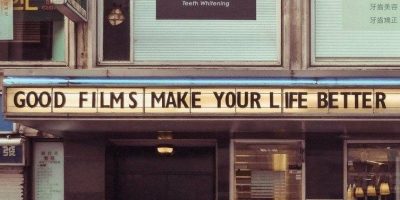 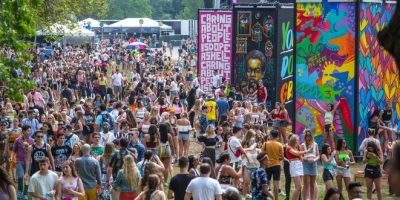 A story full of love, loss, and monsters has crept its way out of First-Year Seminar reading requirements and onto the stage of the Beaudoin Theatre this weekend.

Mary Shelley’s “Frankenstein” has been adapted a number of ways since its publication in the 19th century. The production put on by the Siena Creative Arts Department and Stage III, however, strays away from the bumbling green monster we’ve become most familiar with and makes its way back home to Shelley’s original text. In his note as the production’s playwright, Siena Prof. David Lane explains that this adaptation was designed to bring Shelley’s words, complex characters and deeper themes back towards the story of Frankenstein. Lane wanted to show a more intelligent and complex version of Frankenstein’s monster than is seen in pop culture today, since “Mary Shelley’s Creature is more human than monster.”

The script of this production of “Frankenstein” is pulled directly from Shelley’s original novel. According to lead actor and Siena sophomore Max Adelman, this has its own merits and challenges. While Adelman, who played Victor Frankenstein, enjoys the power of the text, as memorizing these lines is no small feat. “I’m pretty much reciting the entire book. We’re not changing any of the words, all the words are the same, so it has that Victorian flow to it,” said Adelman of the complex language in the novel.

If Victorian-era writing doesn’t draw you in to see a show, Adelman says the effects the cast and crew are working with certainly will. “Expect spectacular lighting, sound design, acting…it’s a masterpiece,” says Adelman, speaking highly of lighting and sound designers Greg Solomon and Emma Wilk. The two have worked together on numerous shows including productions in New York City, London, and some past Siena College productions such as last semester’s “Arcadia.” Solomon and Wilk provide the strobe lights, surround sound, and various other special effects that take this production to the next level on top of Lane’s puppetry and a spectacular cast of actors.

While the first weekend of performances is over, the show will still be running at 8 p.m., Nov 15-17 in the Beaudoin Theatre.